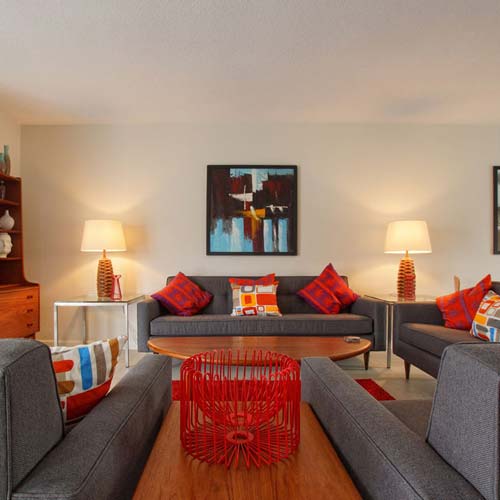 As the value of real estate continues to rise, particularly in highly competitive markets like London, it’s ever more improtant to make properties stand ahead of the pack. I’d like to think my work speaks for itself… View Property Gallery 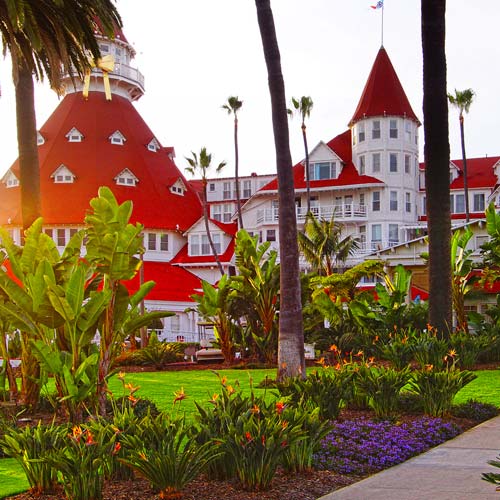 I’ve worked as a real-estate photographer internationally, including shooting some 600 hotels and SC properties working as a hotel photographer for travel industry directories such as gazetteers.com, from SC to leading chain, boutique and five-star hotels. 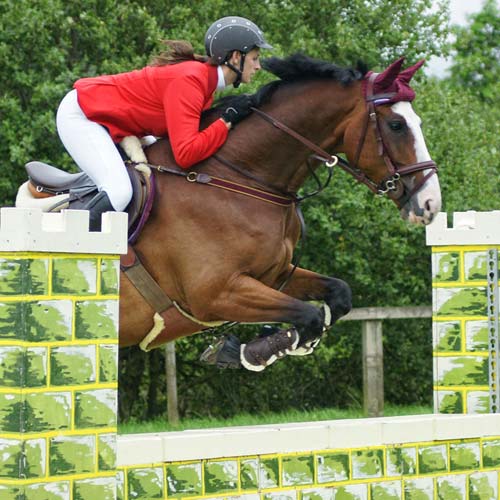 I’ve shot extreme sports at the Freeze FIS World Cup event, been the tournament photographer for the Tennis London International tournament at the LTA’s National High Peformance Centre in Sutton, and on the marathonfotos.com photography team for the London Marathon among numerous marathons and road race photography. I also photographed the prestigious ATP World Tour Finals Gala. View Gallery 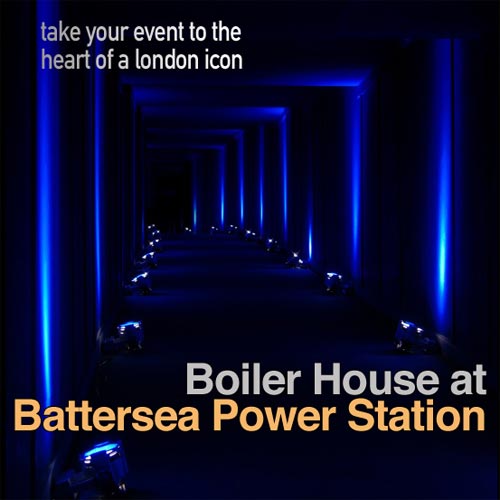 As a graphic designer in both print and web, I can take you through the processes of logo design and branding, and create print ads, publicity materials, web ads, large format exhibition stands and more that print reliably and display your products or services with impact. Whilst working with Battersea Power Station. I handled all of Industri Management’s design work, from concept to print, visual branding and website. I’m currently the house designer for Limone Events. Extensive experience as a graphic designer and layout includes PA News, the national press, Guardian Media Group, business publishing and more. View Design Portfolio 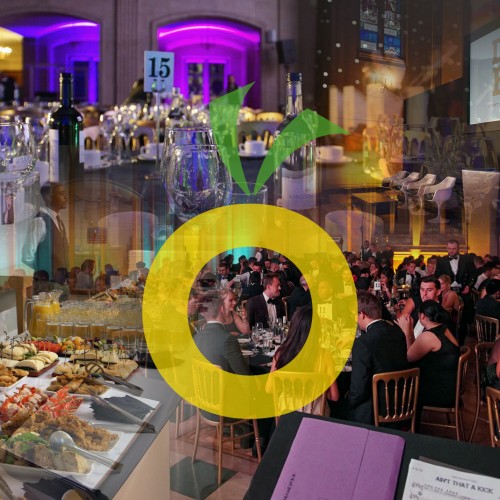 I’ve worked with a variety of companies designing and often maintaining websites. I created the company site and was webmaster for Industri Management at Battersea Power Station, and am currently doing the same for Venues LDN.

These days I’m largely working with WordPress and CMS-driven sites, with a focus on ensuring your content is cross-platform ready and mobile friendly. 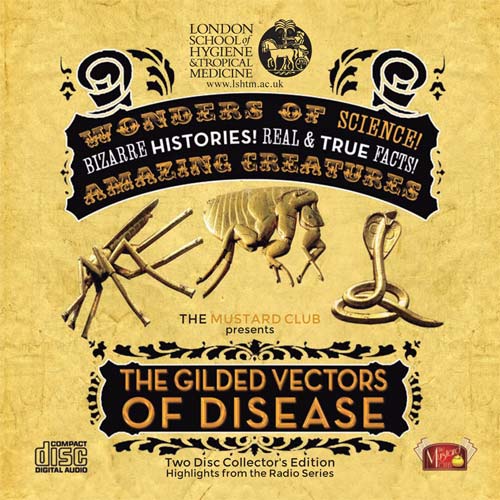 For ten years, I was a film and tv subtitler, working for most of the major Hollywood distributors (Paramount, Sony, Columbia Tristar, Buena Vista and more), and across UK network TV.

I co-produced and edited the successful offbeat natural history and science radio series The Gilded Vectors of Disease, later released on CD. Click here to visit the website (I also designed the website and logos/artwork for the series). Extensive past media work includes travel and entertainment journalism, directing, producing, and as a video editor for film, video and radio with productions released on video and DVD in the UK and USA, work screened twice at London’s National Film Theatre, and in San Francisco, Turin, the Netherlands and Sydney. More >

As a designer, I’ve taken clients through been the often challenging process of creating effective branding  and corporate identity, working with a variety of businesses, from sole traders to larger companies, developing logos and a complete array of unified materials as the brand develops. Talk to me about your brief and let’s see where your ideas and mine can take us. View Design Portfolio 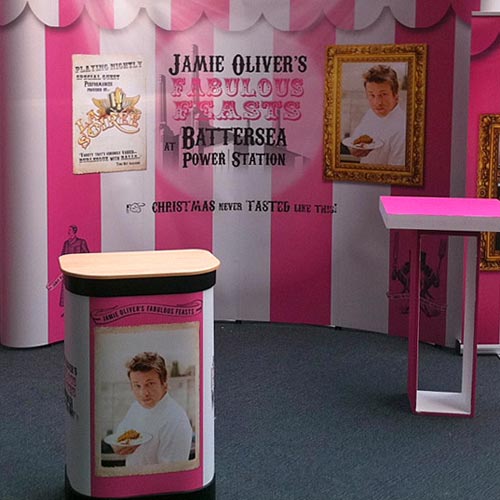 I’ve designed and production-managed large-format exhibition graphics and displays for Jamie Oliver’s Fabulous Feasts, Limone Events and more. It can be a complex process a little different from producing typical print – and costly if you don’t get it right, but I can guide you safely through the options and processes. View Large-format Examples 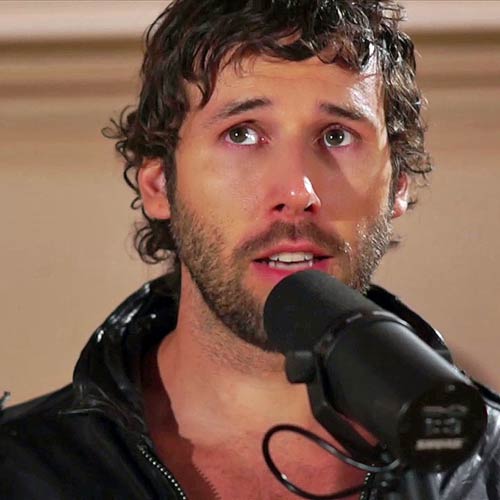 I was a flimmaker before my stills career and can develop, produce and help you to distribute video proejcts, from corporate or web videos, through music promos to documentray and drama. I maintain a basic pro-grade kit in house ready to go at short notice and can advise on or organize hire of other equipment or facilities. As an editor I work in Final Cut Pro, usually on my own equipment. More >

We would recommend Rob's work without exception. He is professional in his approach and provides an absolutely first class service...

The photos were outstanding - he's a real perfectionist and won't let you get away with leaving anything out of place but he'll give your property a very high-end look.